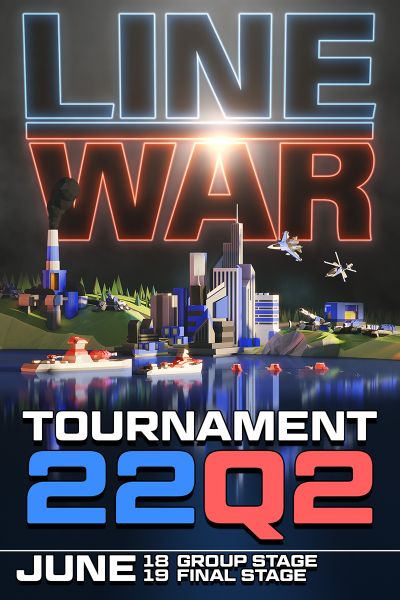 Note: Information may change before the tournament, come back to this page and look out for any changes.

Welcome to the first official quarterly Line War tournament! This is a two-stage tournament with a group stage on day 1 and a double-elimination final stage on day 2. There is a participants cap of 32 players. Match replays will be recorded. Final stage matches, and selected group stage matches, will be streamed with commentary to the Line War Twitch and YouTube channels.

1) A snapshot of the leaderboard will be saved one week before the start of the tournament. The match counts, rankings, and invitations will be based on this snapshot.

2) In this first tournament, the all-time leaderboard will be used since the game was released on 5 May 2022. 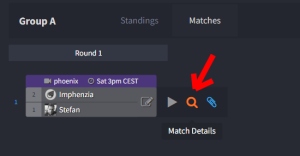 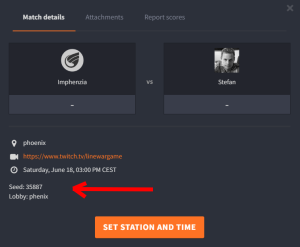 Over time, prizes may change as Line War grows in popularity. For this first tournament, the prizes are more of a symbolic nature:

Preparing for the tournament